It's never been a better time for commercial roof replacement.

The Tax Cuts and Jobs Act went into effect on January 1st 2018. Two resulting changes to IRS tax law (Section 179 - First Year Expensing) have made it much more advantageous for commercial property owners to replace their roofs than ever before.

The bottom line is that commercial property owners that were holding off on roof replacement or considering a lower-cost repair alternative now have much more to consider... it may make more sense for them to replace their aging roofs for a significant reduction in tax liability this year. It can also make upgrading to a higher-performing or longer-warranted roof system much more affordable.

Educate your commercial prospects about the potential tax benefits of roof replacement provided by the Tax Cuts and Jobs Act and include references in your bids. You could end up increasing your sales of higher-performing roof systems.

The information provided here on the tax law change is general and summarized. Every business has a unique tax obligation, and you should always encourage your prospects to consult their tax advisors to determine their opportunity to take advantage of these changes.

How tax overhaul would change business taxes
Journal of Accountancy, 12/18/17

Dave Karras is the Marketing Manager at Wimsatt Building Materials. 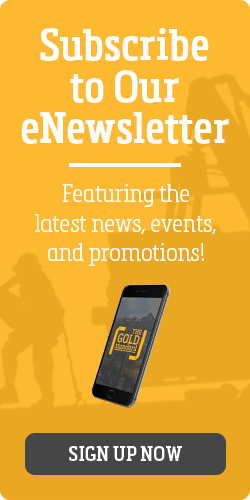